Nissan denies reports, rumors that LG is a cell supplier for the LEAF battery 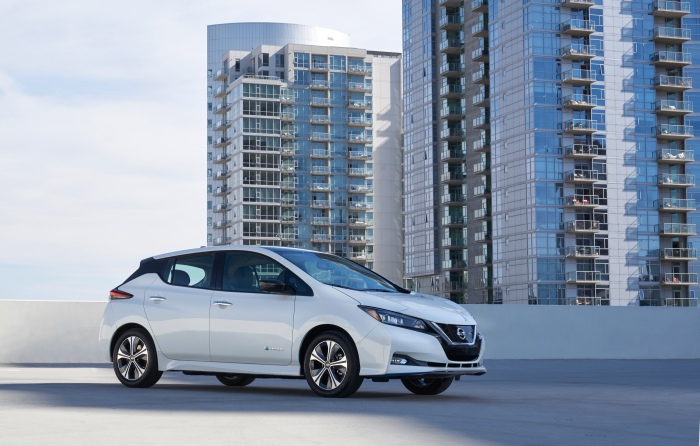 Over the past year or two there has been widespread speculation that when Nissan announced a new 60-something kWh battery upgrade it would rely on cells from LG. Not true.

Nissan executives told Electric Revs yesterday that the new LEAF PLUS packs and cells would be made by Nissan, not LG.

Because there have been some other conflicting or ambiguous reports, Electric Revs reached out to Nissan again today to re-confirm the source of the new battery cells.

“LG does not supply any cells for our batteries, both in the US and globally, for either the 40 or 62 kWh battery”, according to Nissan spokesperson Jeff Wandell.

“LG is not a supplier for Nissan LEAF batteries or cells. Nissan manufactures the batteries for the [US] Nissan LEAF at our battery plant in Smyrna, Tennessee”, he said.

The battery factory in Smyrna is operated by a Nissan subsidiary called the Automotive Energy Supply Corporation or AESC. Nissan has made efforts to sell AESC during the past two years but Wandell said AESC is still owned by Nissan currently as no sale as been completed.

Like Loading...
‹ Nissan spills the details on the LEAF PLUS
Nissan LEAF PLUS can charge at near 100 kW, but where? ›