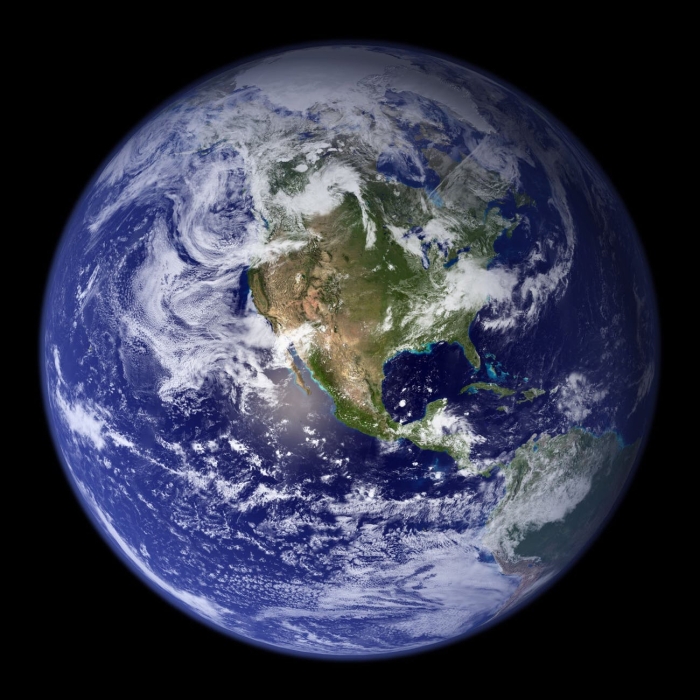 As the world turns, Electric Revs brings you an eclectic mix of current news updated throughout the day.

Japanese law allows detaining suspects basically endlessly if prosecutors decide to add more allegations (re-arrest) or ask for extensions (typically by 10 days each). Even on bail, Ghosn will not be able to leave Japan or maybe even some hotel without a special permit.

Salespeople in car dealerships tend to push buyers towards gas-powered cars. Electric vehicles, in contrast, typically get low priority. But two former Tesla employees are setting out to change that with a new concept for an auto retailer that, instead, is setting out to embrace electric cars.