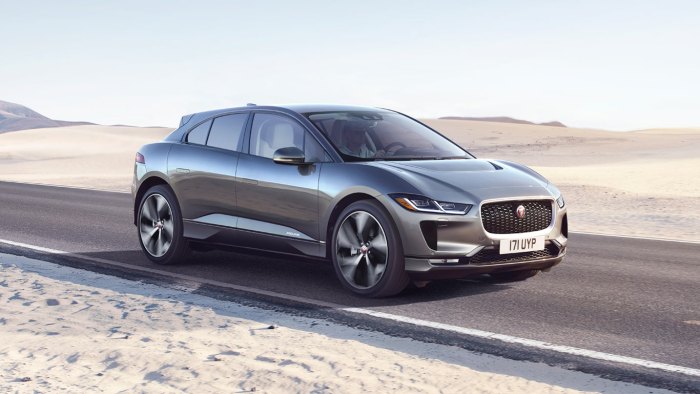 Electric cars have been praised for their strong yet elegantly quiet acceleration but Jaguar wants to change that a bit in its new I-PACE coming out late this year.

Jaguar says it wants to boost the excitement of driving electric by mixing in synthetic motor-like sounds by way of the car’s sound system. The added sounds simulate the kind of aural feedback its customers are used to when they punch the pedal to the metal. The sounds will vary based on speed and acceleration.

Even cars with internal combustion engines have been receiving enhanced sound-tuning techniques that add some rumble to the otherwise higher rpm tinnier sounds of a mere 4 or 6 cylinder engine. BMW adds this kind of audio flair to its $150,000 i8 hybrid sports car that comes with a twin-turbo 3-cylinder gas engine.

Other cars are now commonly adding noise cancellation through the audio system to help calm undesirable engine or other outside noises. Possibly some cars do both? The video below describes the technologies developed for use in the I-PACE including the synthetic motor sounds (starting at 11 minutes and 21 seconds).