Home › General › Bolt EV getting first “over the air” update

Bolt EV getting first “over the air” update 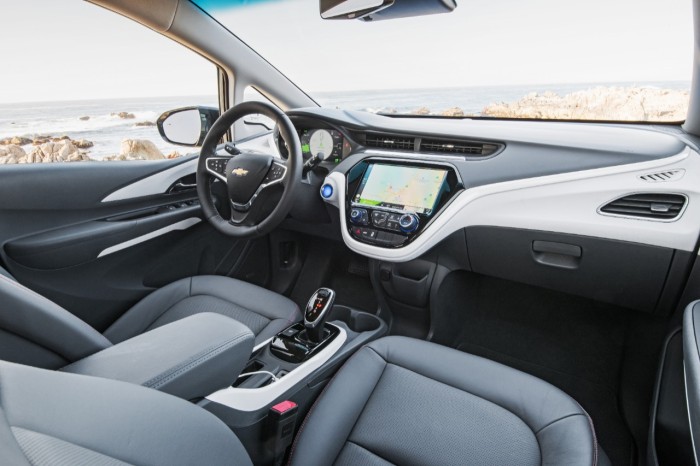 Chevrolet Bolt EVs will soon begin downloading some software updates over the Internet that previously required visits to a dealer.

The first such update will fix a variety of issues related to the center infotainment display. Changes include improving the display resolution for Android Auto, and fixing issues with Bluetooth phone connectivity, inconsistent rear camera operation, and screen lock-ups or black-outs.

GM has released several updates to the infotainment software since the first Bolt EV’s were delivered in December, 2016 so the version currently installed in a car will depend on when it was built and whether a dealer has since installed an update during vehicle servicing.

Owners can check for updates and their current software version on the Software Information menu under the Settings page of the infotainment screen.

GM says owners may see messages on the infotainment screen prompting them to download and install the update beginning around April 18 and it is expected to continue rolling out to cars until August.

“The rollout will be released in waves, and timing is based on several factors, including the age of the vehicle and geographic region. It is not strictly chronological, but takes into account vehicle build dates, current radio configuration and manageable numbers to monitor the successful completion”, said GM spokesperson Katie Amann.

By default, the update will download over the vehicle’s OnStar system which is connected to the Internet via a built-in 4G LTE cellular phone radio which comes standard in every Bolt EV. A paid OnStar subscription is not required for the download. As an alternative, the car can also be configured to connect to the Internet via nearby WiFi stations.

It’s unclear whether this over the air update mechanism will be used in the future for anything other than infotainment system updates. It’s also unclear whether updates will just fix problems in existing vehicle features or whether new functionality will be added over time to older vehicles as is typical for phones or computers.

Bolt EV owners began receiving an email from GM with details about the update process today.